In 1953 the school suffered disaster as a result of a devastating fire, later attributed to faulty electrical wiring, which gutted the main block which faces Walton Road. The fire ripped through the entire roof of the main block, but thankfully the majority of the building’s structure survived and following a huge clean-up operation and a new roof the school opened for business once again a few months later.

In the second image, if you ignore the five 1950s firemen assessing the roof damage, this view down the main corridor has not changed a great deal! 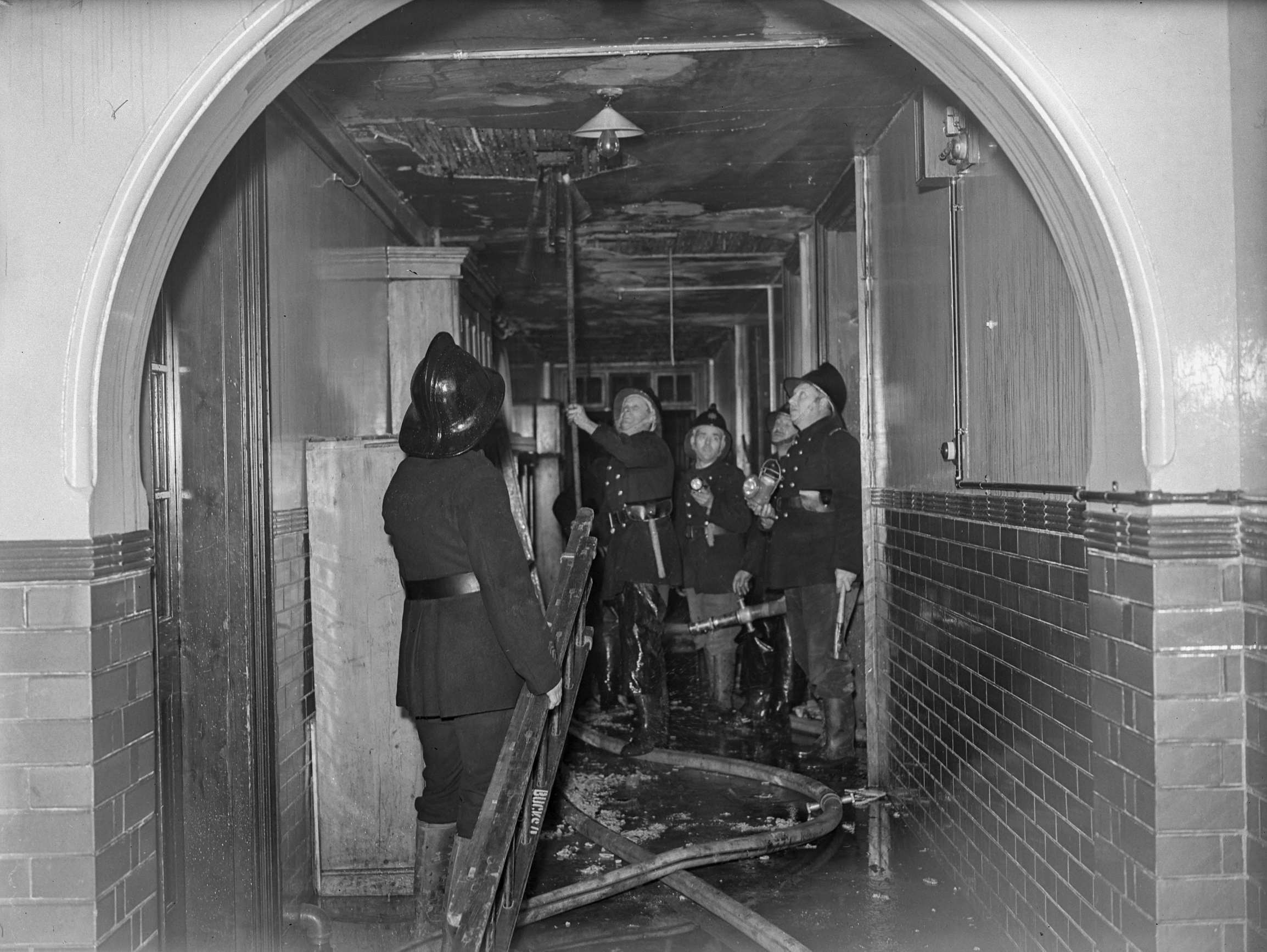 The final image is a sombre view of the original main school hall following the fire. Most of this structure was too far gone and was soon demolished to make way for new buildings. 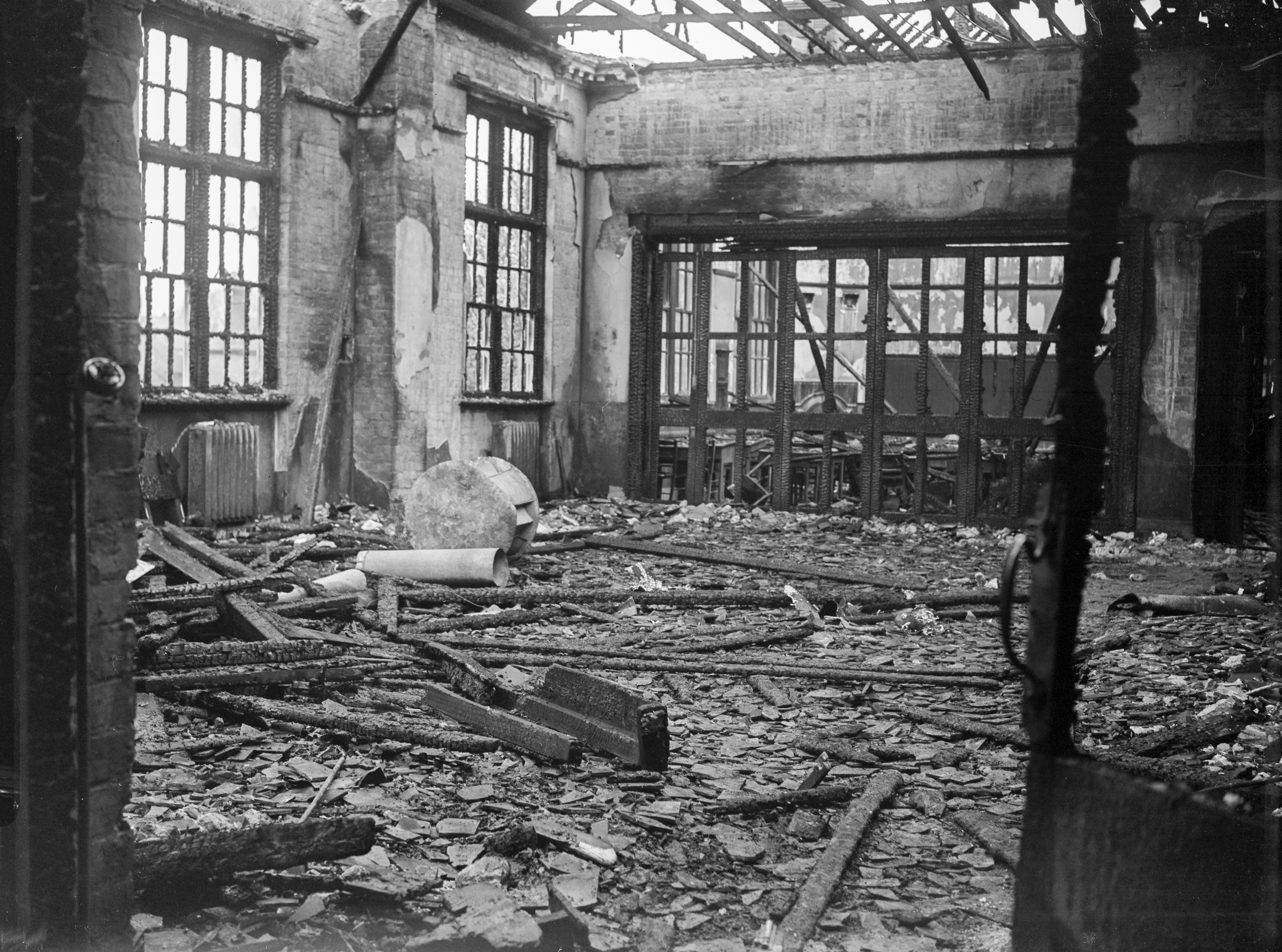 The construction of the Tower Block and Gymnasium in 1963. More... Following the fire of 1953, a newly rebuilt School Hall, Science facilities, and the Headmaster's Quad was born... More... Tour of your School - with guidelines!

A trip down memory lane? Here's your tour of an unusually quiet Aylesbury Grammar School More... This year’s OA 5-a-side Football Tournament, in a new Saturday slot on Saturday 13th July, was the biggest ever. The 12 competing teams included stude… More...